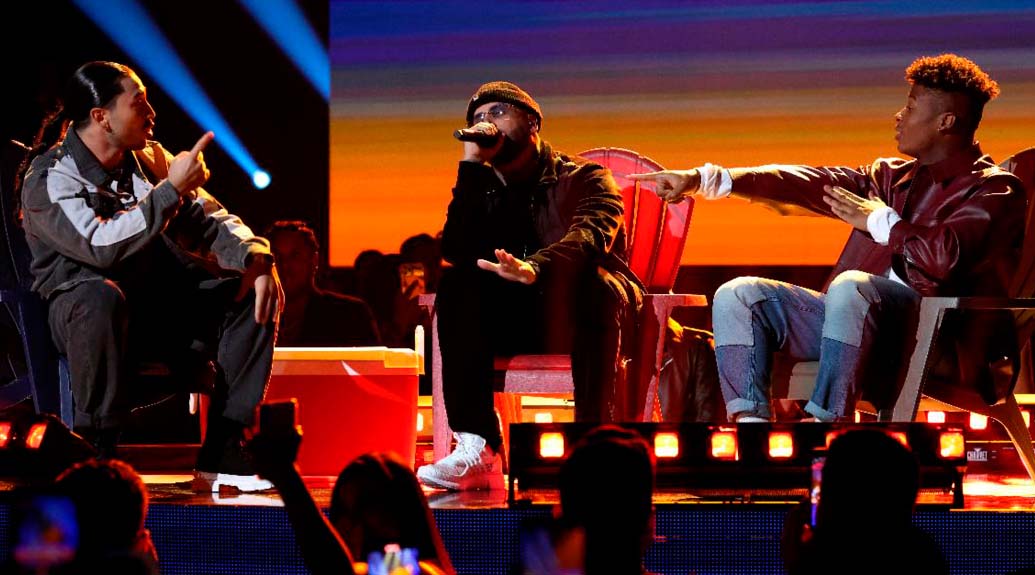 On the night of the 2022 Billboard Awards, Nicky Jam, a singer, composer, businessman, and actor who founded his own record company La Industria INC together with entrepreneur Juan Diego Medina, receives one of the most significant honors of his artistic career from his father, one of the most important figures in his life.

After winning 13 Billboard awards, Nicky Jam came to the 2022 gala with a new mission. The Puerto Rican superstar was presented with the Hall of Fame honor by his own father, leaving a lasting impression on the Watsco Center crowd from Miami, Florida.

«I’d like to express my gratitude to everyone who has ever appreciated my music for being there from the start, for sticking around after my most challenging circumstances. I’m grateful for this award, which I accept with the deepest humility”, the artist said.

Only those who have produced prolific work that cuts across musical genres and languages are eligible for the Hall of Fame award. Previous recipients of this honor include performers like Alejandro Fernández, Carlos Vives, José José, and Marc Anthony, among others.

A delighted audience greeted Nicky Jam with smiles and applause as he ascended the stage at the 2022 Billboard Awards to perform his international smash «Sin Novia” which has since taken over digital media. 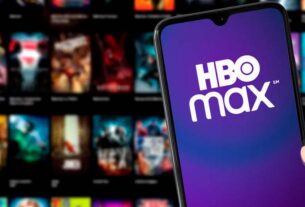 Latin Artists React to Pablo Milanes’ Death: ‘You Will Live In Each of Us’ 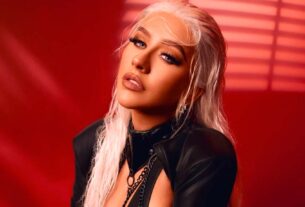 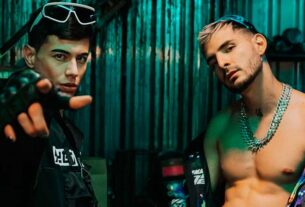 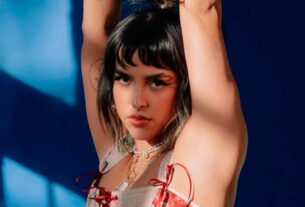 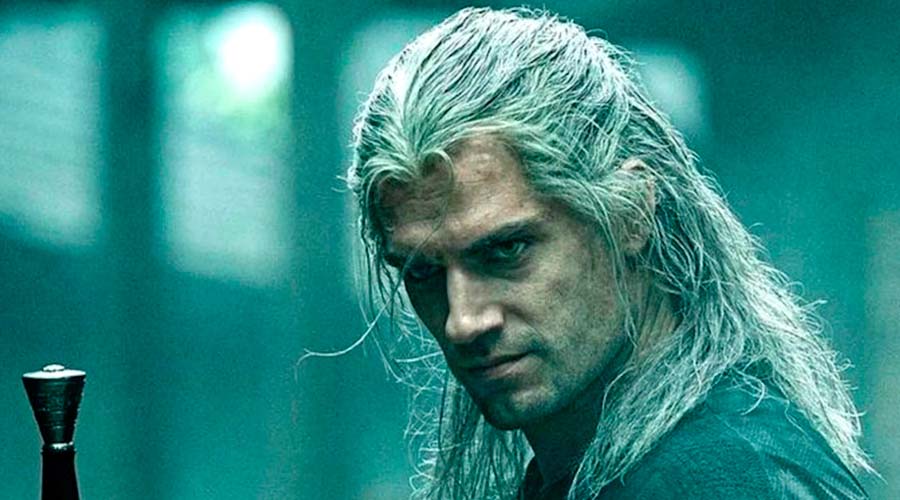 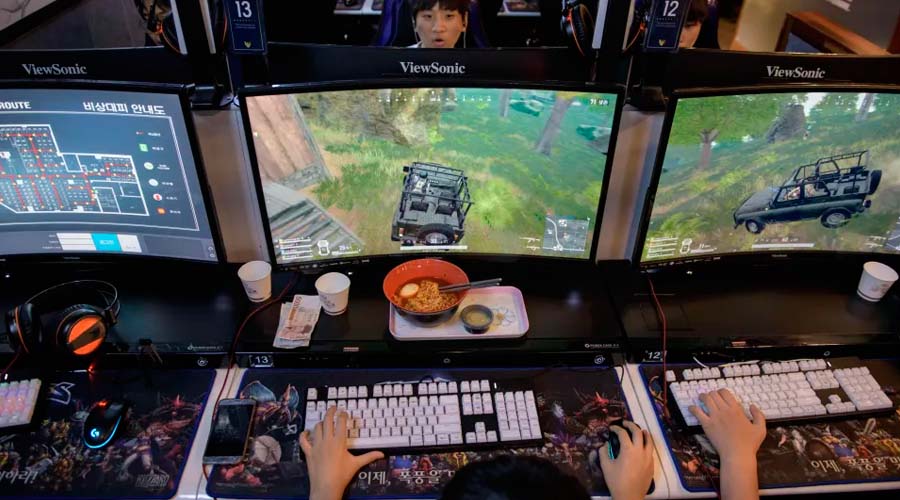 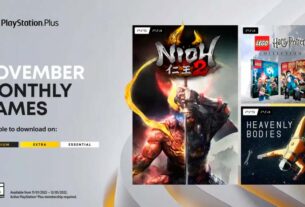