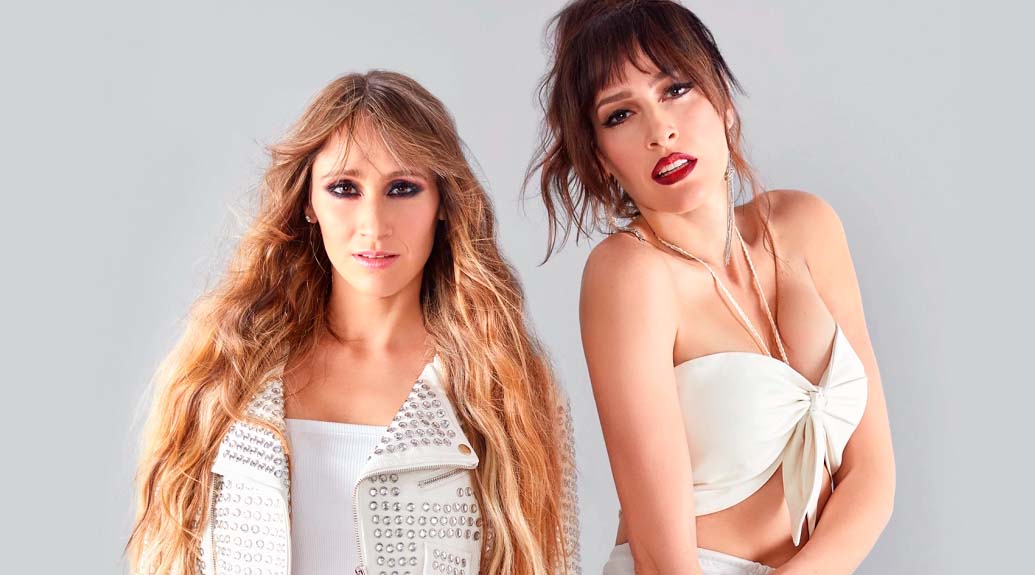 Sister duo Ha*Ash, composed of Hanna and Ashley, have a lot to celebrate. For starters, Ha*Ash has reached a milestone with 20 years in the industry, which they’re still wrapping their head around. “We can’t believe it’s been that long,” says Ashley during an Instagram Live with Billboard. Then there’s their four sold-out dates in Mexico City’s Auditorio Nacional, the first show is tonight (Oct. 21), which fall within their Mi Salida Contigo Tour in Mexico. The duo is also returning to the U.S. in 2023 with their trek that includes 22 dates, and there’s also their first album in five years, Haashtag, released in September.

After launching their career in the early 2000s with their self-titled debut album, which included pop anthems “Odio Amarte” and “Estés En Donde Estés,” the Mexican-American sisters have proven chameleonic in the ever-changing landscaping of music. “It’s completely changed from when we started. Now, the type of music we make isn’t as popular as other genres, so the biggest challenge has been to stay innovative without compromising our essence [as pop artists].”

In their latest albums, they’ve embraced new styles fusing their core pop sound with urban, country and regional Mexican for a more contemporary approach to making music. But unlike most artists, they’ve placed all bets on recording solo, with very few collaborations done throughout their 20-year-career. For example, in Haashtag, there’s only one collab, which is “Mi Salida Contigo” with Kenia Os.

“We’re not actively going out looking for collaborations,” says Hanna. Adds Ashley, “Particularly with this album because we recorded it during the pandemic so we didn’t have contact with a lot of people. Whenever we do collaborate, which rare, it’s because we’re there in person with them and it just happens.”

As for the tour, which also kicked off in September in Mexico coinciding with the release of the new LP, Hanna describes it as their “most ambitious” tour that requires “a lot of production” since they’ll be performing in bigger venues they’re used to performing in Mexico and in the U.S. where they’ve booked a few arenas as opposed to just theaters.

When asked if they consider this moment their “comeback,” both disagree. “We never really left but this tour and the album do feel bigger than previous ones.” And fans can rest assure that during their tour, they will be singing the oldies. “We’re celebrating 20 years, we have to sing our songs from the first album,” says Ashley. 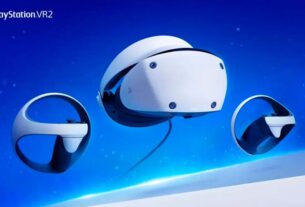