The emerging urban artist from Puerto Rico, Espano, continues to show his prowess with the release of  the  official music video for “Racha» featuring Rokero. 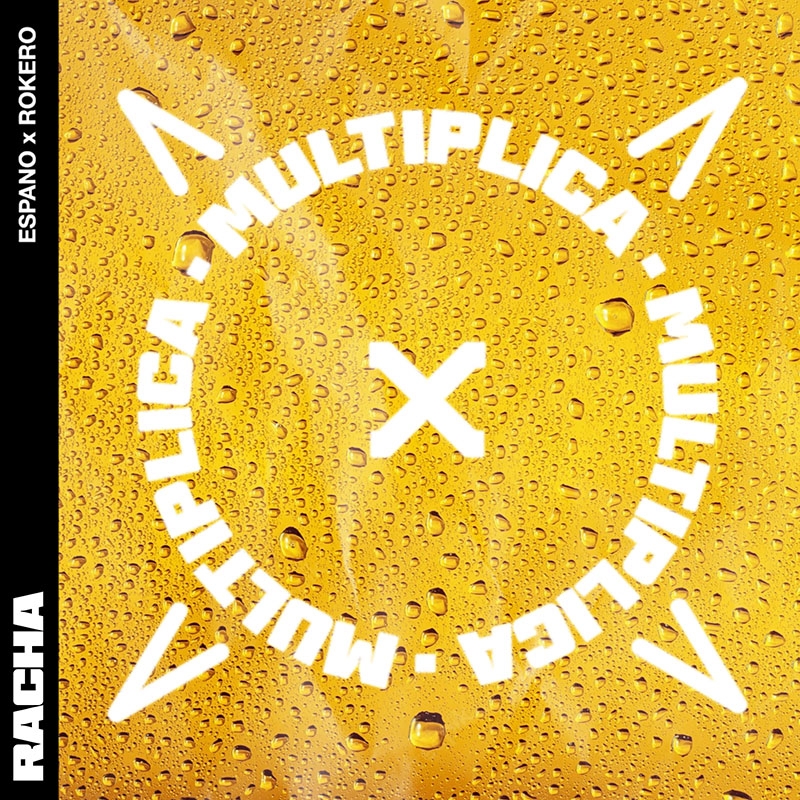 This music video is the latest installment from “Multiplica Mixtape,” a concept album about family, brotherhood, unity and prosperity with the common goal of supporting each other as a community of trap artists from around the world. Created by 12 artists and 7 producers who share the common goal of redefining and reinventing trap, Espano lends his voice to the final track on the album “Racha» along with Rokero.

Directed by LETOUR, the official music video is a high-intensity, high-octane party in the streets. Complete with luxury motorcycles, cars and jewelry, Espano and Rokero live large in this video with a red tint that matches the song vibe, also letting us into their studio session showing us how “Racha” came to life.

Espano continues to prove himself as a leader of the next generation of urban artists. So far this year, Espano has released «Muévelo,” «Neptuno» and “Por Ahora No” as part of his focus on breaking through more and more in the urban landscape, as well as in his interest in showcasing his versatility to the public.

His successful work in the first iteration of “Multiplica Mixtape”  has prompted him to participate in the creation of the next installation of the concept album alongside popular trap artists such as Felp 22 (Brazil), Yung Sarria (Colombia) and Jey Blessing (Puerto Rico), among others. 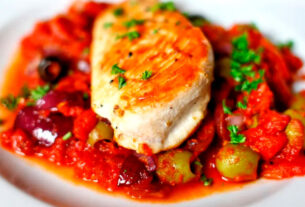 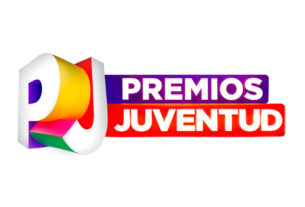 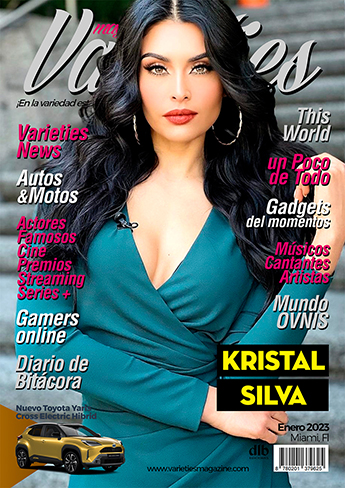 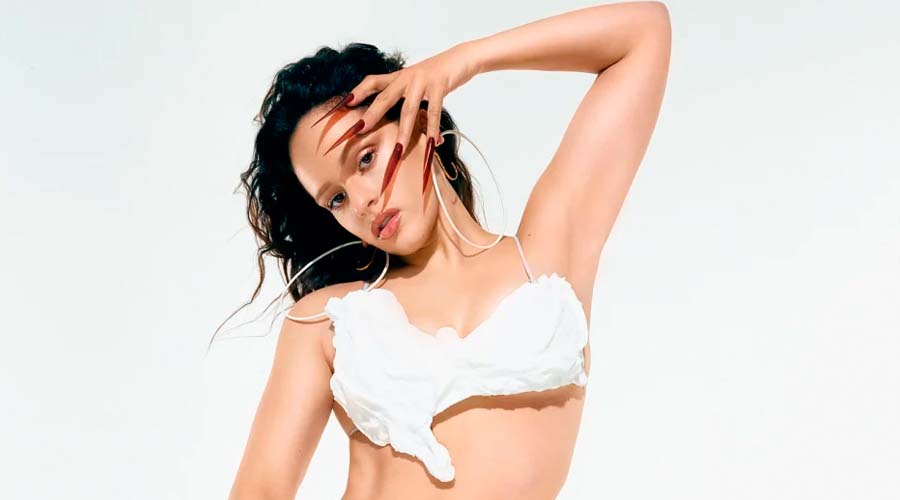 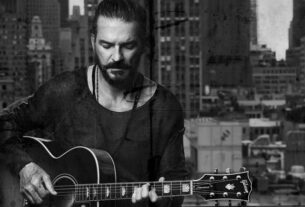 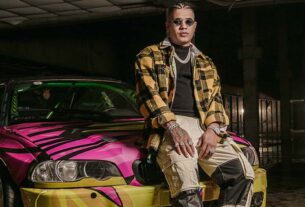 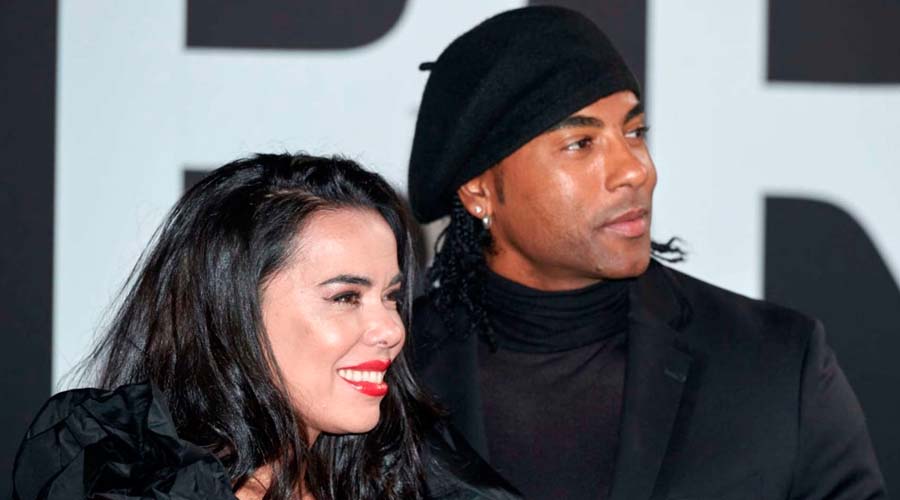 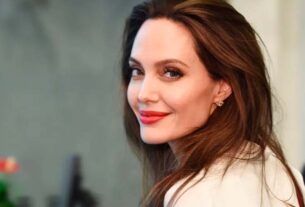 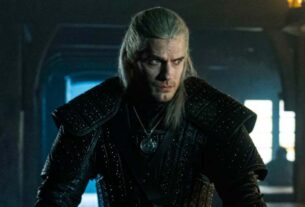 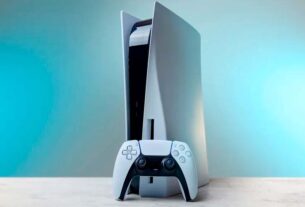 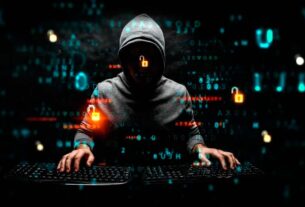